ProFuturo — Digital content for education
As a member of Elesapiens 360, in 2017 and 2018 I coordinated the production of more than 1,000 trackable learning objects corresponding to ProFuturo's international Science curriculum. All content was produced in four languages (Spanish, English, Brazilian Portuguese and French). This content is shown through videos, interactive games, infographics, downloadable PDF documents, digital quizzes and multinavigation windows. Everything resulted in 128 trackable 1.2 SCORM-based learning unit files.
ProFuturo is one of the biggest educational projects in the world. Sponsored by Fundación Telefónica and Fundación Bancaria “la Caixa”, ProFuturo's goal is to transform education in the less-favoured areas.
Since its beginning in 2016, this organization has succeded in reaching more than five million children in Latin America, Africa and Asia and they expect to reach more than ten million children by 2020. 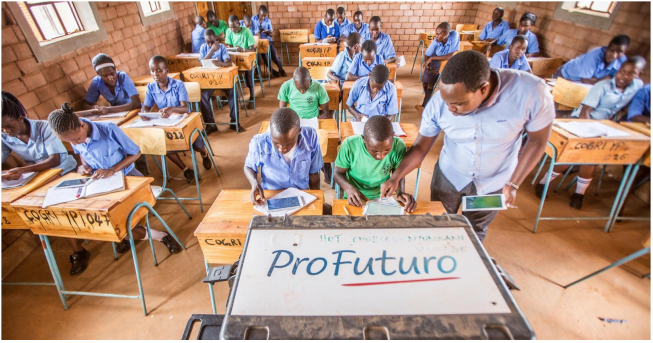 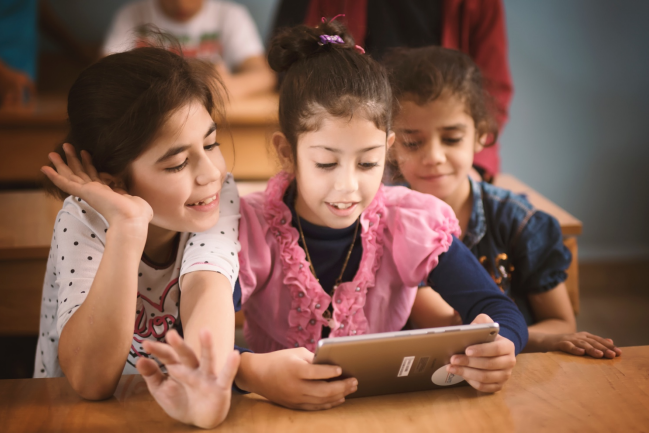 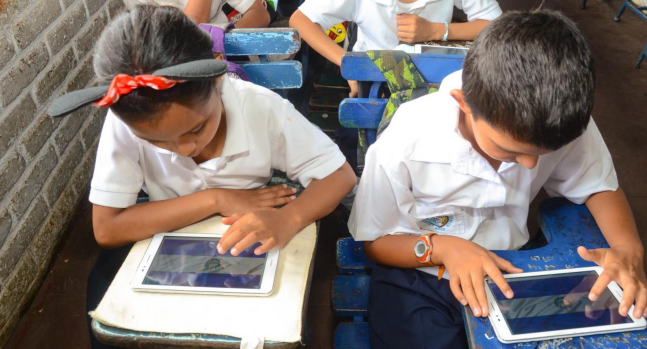 SM — An animated video collection for young English learners
As part of Elesapiens360, I coordinated in 2018 the production of more than 150 animated videos for teaching Science in Primary in plurilingual schools.

This website uses its own and third-party cookies to improve your user exerience. If you continue to browse, you are considered to have accepted the use thereof. OK